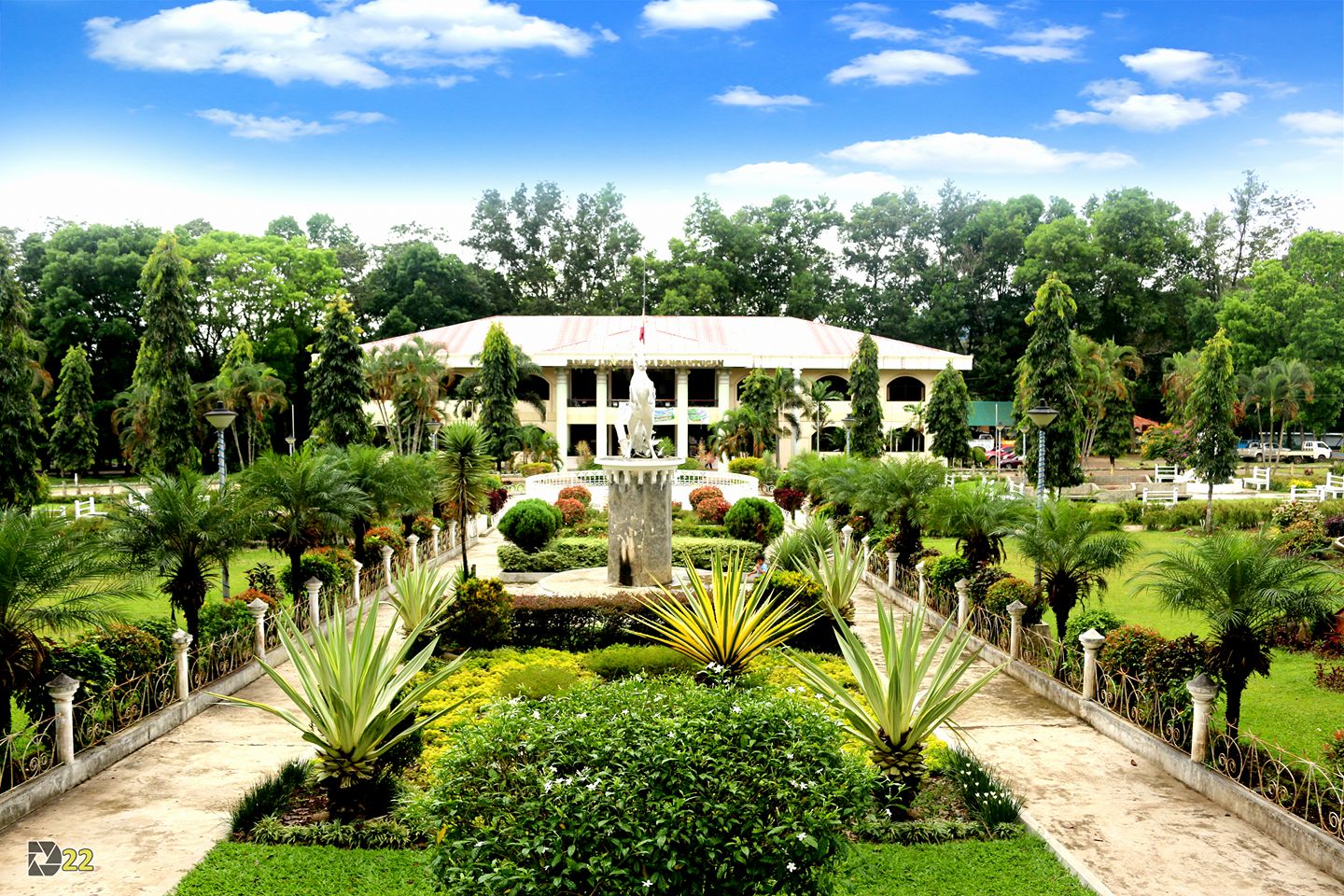 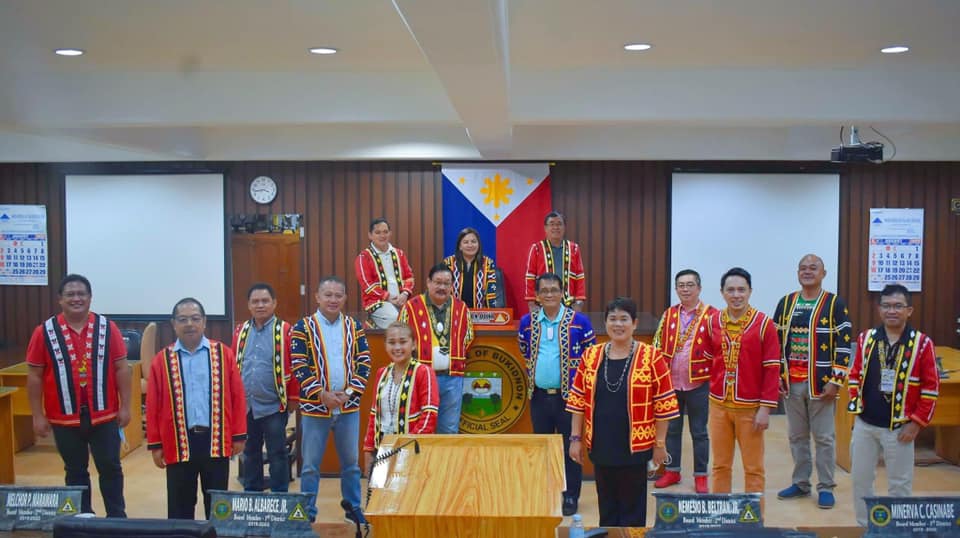 The name “Pangantucan”, meaning wisdom and strength, is dedicated to a white stallion. The horse uprooted a bamboo stalk in time to warn his master, a datu of the tribe, of the impending threat of Manobo raiders, thereby saving the tribe from massacre.

Pangantucan was once a barrio of Maramag, and as the seat of government it was merged in 1931 with neighbouring Adtuyon, Dominorog, Panalagsagan, Kalilangan and Barandias to form a separate municipal district. It was granted Municipal status in 1961.

Pangantucan is one of 20 municipalities in the Province of Bukidnon. It is situated at the south–western part of the province of Bukidnon and located approximately 75 kilometres (47 mi) south of Malaybalay, the capital town of Bukidnon, and is about 166 kilometres (103 mi) away from Cagayan de Oro City. Wao, Lanao del Sur, can be reached through a 50 kilometres (31 mi) concrete/gravel paved national road south from the municipality.

Pangantucan has a land area of 46,172 hectares (114,090 acres) which is 9th largest among the 20 municipalities and two cities of the province. It composed of 19 barangays, all of which are accessible on summer days by motor vehicle fit for the bad roads.

Located in Barangay Pigtauranan are the lakes Napalit and Mata. Lake Napalit is a tectonic lake situated outside the range of Mt. Kalatungan. The lake supplies fishes like tilapia, gurami, carp, mudfish and catfish. It has an area of around 36 hectares and an estimated depth of 80 feet. According to the native folks, there used to be 24 islets floating in the lake. To date, only one islet stands. The Department of Tourism declared the lake as a natural park. Around 1 kilometer away from Lake Napalit is Lake Mata. In between the two lakes is a marsh settled with naturally bonsai-ed trees and tikog plants. Tikog is harvested, treated and processed by the women into mats, bags, placemats and other handicrafts.

The terrain of Pangantucan is characterized by slightly undulating and rolling upland areas. In fact, 62 percent of the municipal land area features rolling or hilly terrain with slopes ranging from 18 percent to 50 percent. Only about 14 percent is suitable for agricultural production. On the north-west portion of the municipality is Mount Kalatungan, the second highest peak in the province with an elevation of 2,824 metres (9,265 ft). Its ranges occupy about 21 percent of the municipality’s total land area.

The climate of Pangantucan is of Type IV of the Modified Corona’s Climate Classification. It is characterized by more or less evenly distributed rainfall throughout the year with rare incidence of tropical cyclone. Rainfall distribution variation (Figure 1) is influenced by rain shadow effect of the mountainous belt on the eastern side of Bukidnon and by the presence of adjoining hills and mountain ranges.

Learn about LGU Pangantucan's response to COVID-19 and our safety plans.